This day tour offers you the adventure of exploring the fortified castles of the ancient civilizations that existed from the fourth century B.C. till the seventh century A.D. as a means of protection from nomad invasions. You will see the mud-brick walls of the defensive fortresses in a desert, remains of the palaces and the traces of the local population in enclosed areas. For more than 1300 years the fortresses were buried under the sands of Kyzyl Kum Desert but thanks to the archaeologist S.P. Tolstov we have a chance to see, explore and be fascinated by these ancient constructions.

The driver (guide optional) will pick you up from your hotel in Khiva. The first qala to reach is Toprak Qala which is 100 km from Khiva. Topraq qala means "Clay Fort" which standing over 20 m tall and is dated in the Kushan period, around 2nd and 3rd centuries AD. Some historians assume that it was a royal summer or winter residence but not capital. Toprak qala was used until the 6th century AD with short periods when it was abandoned. Afterward, it was occupied by squatters till the Mongol invasion.

From Toprak qala we drive to Ayaz Qala but stop at Qizil qala on the way. Initially, archeologists assumed that it was a military barracks with troops but after discovering the opulent interior decoration it was clear that it belonged to an important Khorezmian official.

Finally, we drive to Ayaz Qala which is located in a desert region of Ellikqala region. However, it was an oasis in the first millennium BC which was irrigated from the Akcha Darya river. Ayaz Qala consists of three forts. Ayaz Qala 1 -a defensive fortress located on the hill built in the 4th century BC. Southwest of Ayaz Qala1 is located Ayaz Qala 2 a feudal fort dated 6-8th century BC built on a conical hill.

We will head back to Khiva and on the way back visit the Janbas Qala and it is a "must-see" one. The word means side because the fort is built on the side of the hill and not on the high point which would be more strategic and it still puzzles the scientists. Built-in 4th century BC measuring 200x170 meters it has walls reaching almost 20m in height and relatively good shape. 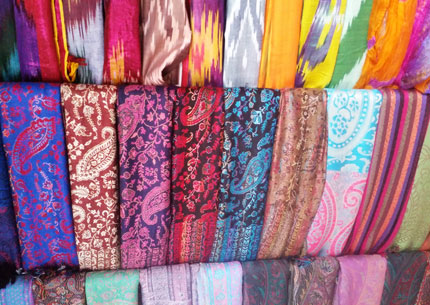 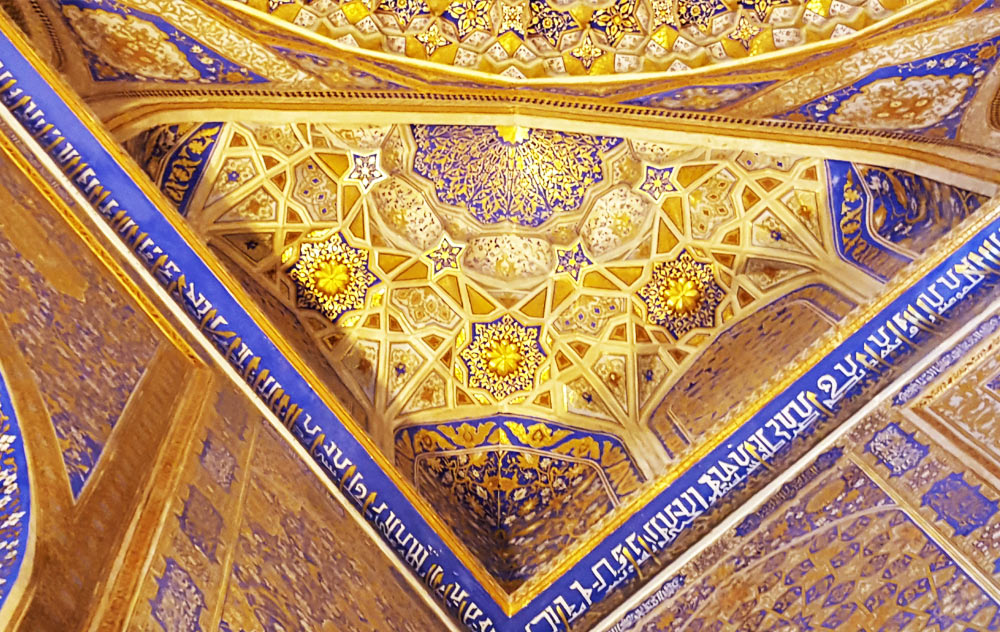 Jahongir Travel is based in Samarkand – Uzbekistan. Opened as hotel/guest house in 2009 Jahongir b&b has become one of the top places to stay in Samarkand. As we gained the valuable experience operating the business in Uzbekistan, throughout these years the idea to serve a larger group of people eventually led to opening the separate department “the Tour Operator of Uzbekistan and the Central Asia”..